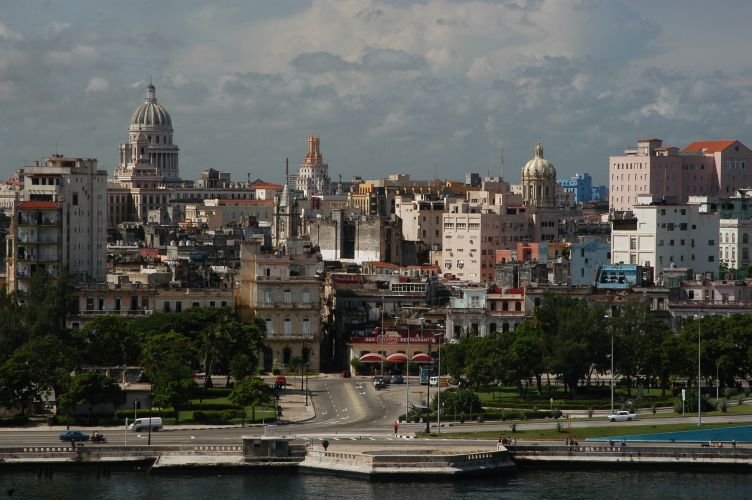 Cuba!! Why does everyone want to go to Cuba these days? I think it’s the mystique of a country that has been ‘bad’ and ‘forbidden’ and ‘communist’ for many years. Now, it’s the fastest and hottest destination, of all the travel destinations. For my group, it took about two years to find a trip, and clear the waiting list. 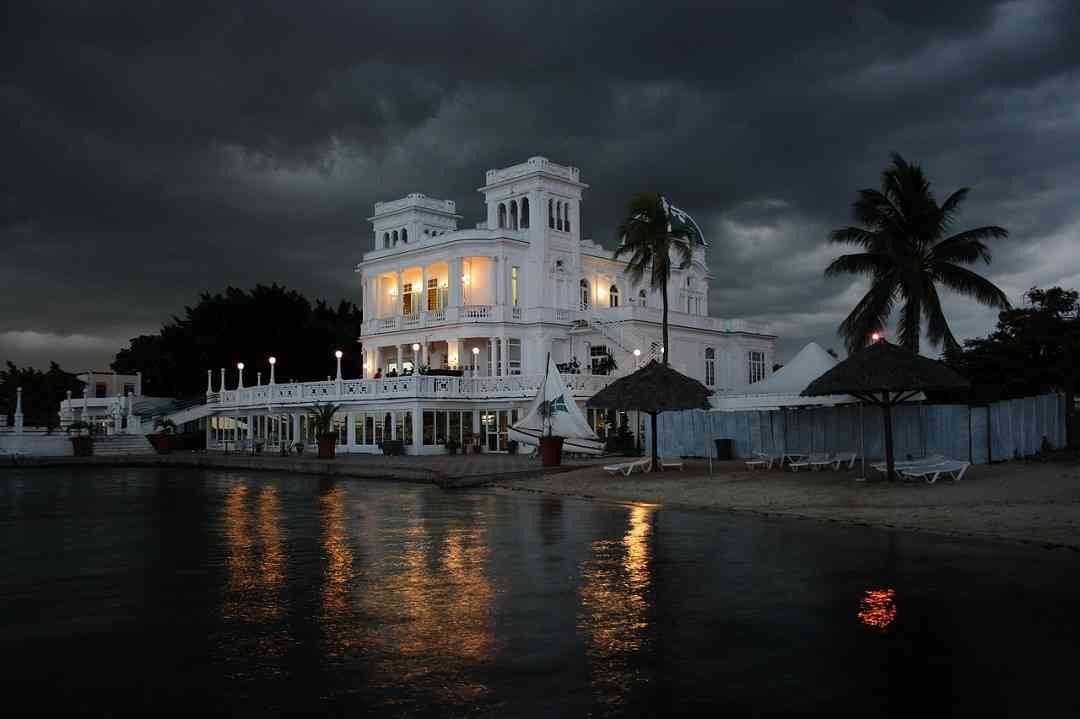 The fact is, there are only a limited number of tour companies that are licensed to operate in Cuba, even though the restrictions have been eased a bit. You still can’t just book a trip to Cuba on your own, not from the USA. Sure, there are many countries where you’re allowed to travel to Cuba directly, but USA is not one of them – not yet! Cuba is still a sanctioned country.

I traveled with Collette Vacations, a well-known tour company in the industry and a favorite of many travel agents. The eight in my small group was part of the larger group of 33. We had a wonderful local Cuban guide who was candid, honest with us about life in Cuba. We loved him. He was humorous, accommodating and extremely knowledgeable. 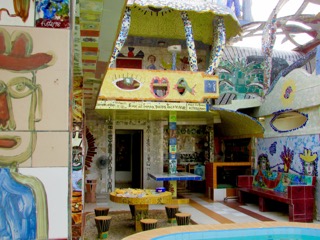 Things don’t always go as planned, but for every Plan A that didn’t materialize, plan B or C and sometimes D worked wonders. We also had a tour manager with Collette who also traveled with us the entire journey. OMG, the stories she could tell! We had an adventurous time with her, and she was incredibly resourceful, in a country that doesn’t always follow its own rules, and often with people who have a ‘manana-manana’ attitude.

Under the People to People program, which is how most tour companies operate their trips, there are strict and regimented programs which you must comply with. Most of us will think that the reason for this is that Cuba requires it, but the real reason, is in fact, at the directive of the USA. They require certain formats and limit the amount of free time you might have to wander around on your own in Cuba. They also require that you keep a journal for five years, detailing the activities on the trip. 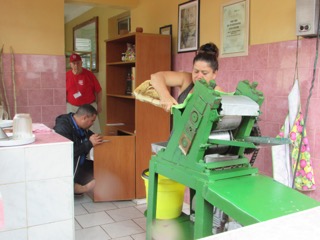 Tour companies are mandated to follow the guidelines, or risk losing their license. And it is also the USA that dictates the amount of goods that you can bring back to the USA. Cuba would love for you to purchase hundreds of the most famous cigar in the world – the Cohiba, but unfortunately, you can only purchase no more than $100 combined in cigars and liquor. Cuba does not accept the USD, so all for the most part, Americans will take Euros or exchange USD for CUC’s (Cuban Convertible Peso), as most of us did.

However, even with the restrictions imposed, we were able to interact with the local Cubans. Not one of them identified themselves as Communist, and not one of them wanted to be associated with Communism. I don’t really know if or in whose eyesight, whether Cuba is considered a Communist country, but I can tell you from my brief experience, it is not. It is very much socialized, (not in a bad way) with free healthcare, free education and much, much more.

Things I Learned While in Cuba 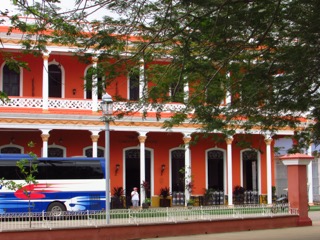 View of Sierra Maestra and Parque Nacional Turquino — from the trail to Pico Turquino in the range and park, in southeastern Cuba. Located in Guamá Municipality of Santiago de Cuba Province. Photo by Óðinn / CC BY-SA 2.5 ca

These are just a few of the things we learned. 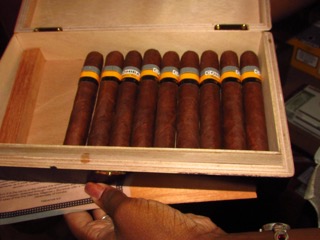 These are some of the places we visited

In each of these places, we had an opportunity to interact with both the students, teachers, nursing attendants, patients, dance instructors, dancers, artists and art instructors among others: 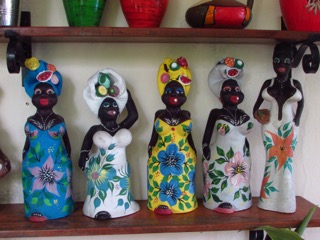 I don’t claim to be a historian or to be politically savvy, or know the details of the political climate of different countries, but I do have basic knowledge of what might affect travel visits. Here’s what I found to be true in Cuba – Cubans are very proud of their Cuban culture, despite the terrible practice of rationing, despite the fact that many felt betrayed by the US in more distant times.

They love Americans, and they are willing to share their life, their stories and their struggles with a group of Americans they hardly know, but consider to be friends. They opened their doors, their hearts and their souls, and we always felt welcomed and safe.

Most likely Cuba will change over the years to come, especially if this blockade is lifted, and what I saw in February 2016 will not be the same as what I might see in the future, or what I might pay to see it. If you want to see Cuba as it is today, now would be the time to go. Starting later this year, I understand the cruise ships will start making overnight visits and for sure hotels will be popping up soon. Right now, there is more demand for rooms than Cuba is able to supply, that is at hotels where you would want to stay. Cuba was a wonderful experience. 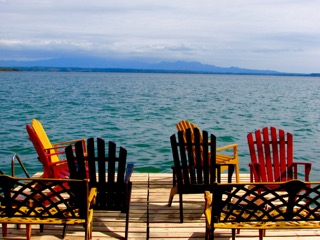 Here’s a synopsis of the explanation for the blockade:

After Cuba nationalized American-owned Cuban oil refineries without compensation. Cuba nationalized the refineries following Eisenhower‘s decision to cancel 700,000 tons of sugar imports from Cuba to the U.S. and refused to export oil to the island, leaving it reliant on Russian crude oil.

All American oil companies refused to refine Russian oil, leading the Cuban government to nationalize the refineries. In 1999, President Bill Clinton expanded the trade embargo by also disallowing foreign subsidiaries of U.S. companies to trade with Cuba. In 2000, Clinton authorized the sale of “humanitarian” U.S. products to Cuba.

Human rights groups including Amnesty International, Human Rights Watch, and the Inter-American Commission on Human Rights have also been critical of the embargo. Critics of the embargo say that the embargo laws are too harsh, citing the fact that violations can result in 10 years in prison.

You can read more here:

Has anyone out there also had a recent Cuba experience?